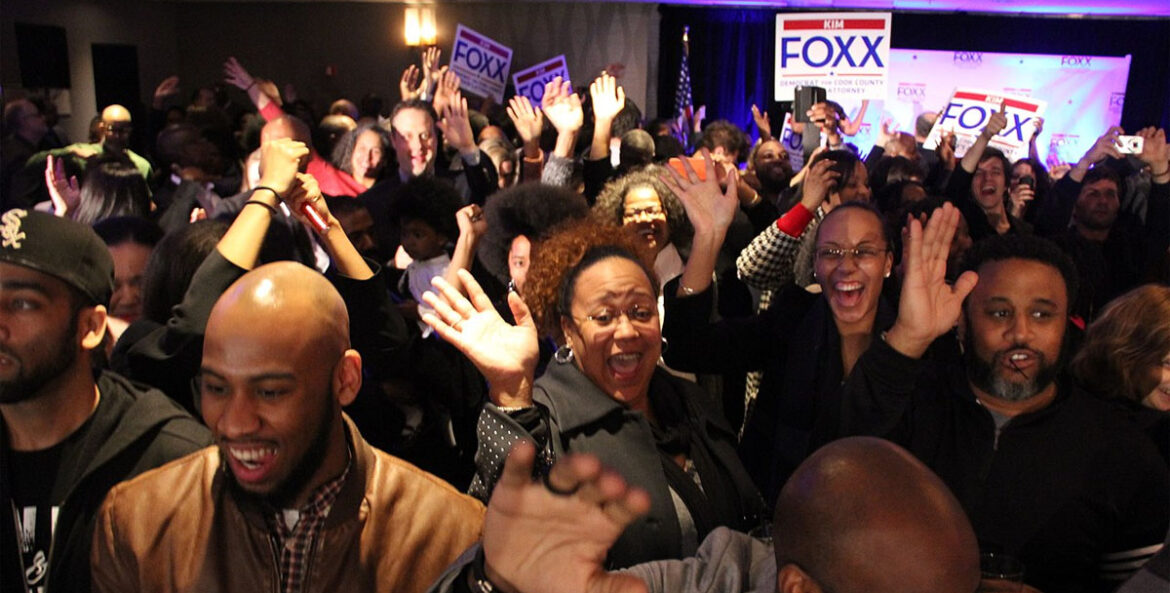 In two of the most hotly contested races countywide, the Cook County Democratic Party’s endorsed candidates emerged the winners. Cook County State’s Attorney Kim Foxx won her race for re-election against three other candidates. In the state’s Supreme Court race, P. Scott Neville Jr. defeated six other candidates to win election. Neville was appointed to the Supreme Court following the retirement of Justice Charles Freeman, the first African American elected to sit on the bench.

These two victories made for a good night for the party’s slate of candidates. Based on the latest numbers, it looks as if 10 women, three Latinas, six African Americans and two LGBTQ candidates—including the state’s first transgender judge–were elected.

In August, when the slate was announced, party leaders touted it as one of the most diverse in the party’s history. At that time Cook County Democratic Party Chair Toni Preckwinkle said the committee had worked hard to build a consensus in support of its slated candidates.

“We won races from the top of the ticket to the bottom. The party did a good job getting the word out about our candidates and I think we can all be proud of the results,” says Preckwinkle.

The Cook County Democratic Party commends voters for their determination to vote, given the rapidly changing landscape caused by the coronavirus.