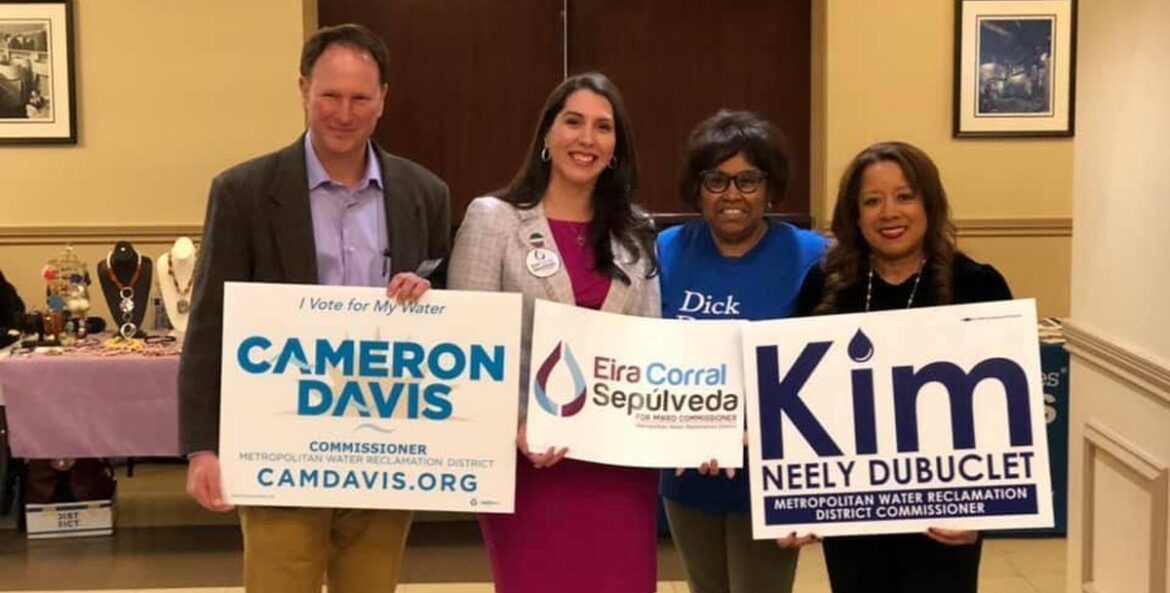 Cook County Democratic Party Chair Toni Preckwinkle announced the slate of candidates for the upcoming 2020 primary contest is the most diverse in the party’s history. She said the two-day process was very open and transparent and the winners reflect the committee’s votes.

“We worked hard to build a consensus over the last two days and we’re going to work hard to continue our efforts through March 17,” Preckwinkle stated.

Despite recent controversies, the party emphasized the top vote getters had the committee’s full support.

“There were no backroom deals,” explained Rod Sawyer, chair of the countywide committee. “There’s no other deal but to do good work, be honest and transparent in their service and ask all 80 committeepeople for their support by telling them your platform and how you can best serve the county.”

Don Harmon, chair of the circuit court committee said he was proud to advance a slate that was so qualified and diverse.

He added, all were found qualified by the Chicago Bar Association and two highly qualified.

The slated candidates are: