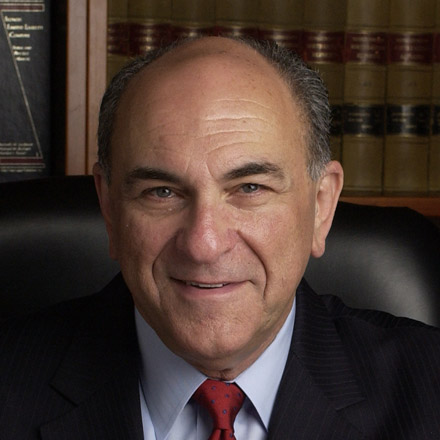 Since being elected to the Illinois House of Representatives in 1988, Lou Lang has established himself as one of the Legislature's most effective leaders. Representing the 16th House District, which includes Skokie, Lincolnwood, Morton Grove and portions of neighboring Chicago, Lang, who currently serves as the House Deputy Majority Leader, has fought for economic development, working families, civil rights, and health care and Medicaid reform. In 2009, Lang sponsored a 6-year, $32 billion construction program that has been fixing roads, bridges, and schools around Illinois and is expected to create 439,000 new jobs by 2015. Principally, Lang has stood by Illinois' working families. He has supported increases in the minimum wage, opposed efforts to weaken worker compensation laws, and won a 7% property tax assessment cap for Cook County homeowners. He has been a staunch defender of civil and equal rights for Illinois citizens. He is strong advocate reproductive choice and is currently fighting to ratify the Equal Rights Amendment in Illinois. Lang was also proud co-sponsor of Illinois’ new marriage equality law. Lang also led the fight to reform the Illinois health care system and to cut Illinois Medicaid spending and waste by $1.7 billion. Additionally, Lang successfully championed a new, strictly-regulated law that will allow chronically ill individuals struggling with ailments, such as cancer, HIV/AIDS, and glaucoma, to receive medical marijuana, through their established doctor’s prescription, to alleviate their pain and suffering. Thanks to his his leadership, Lou Lang has won the admiration and respect of his peers in the Legislature and his constituents at home. He is a rising star within the Democratic Party, advancing to House Democratic Floor Leader in 1993, Assistant Majority Leader in 1997, and Deputy Majority Leader in 2009. He is also the Niles Township Democratic Committeeman and the Executive Vice Chairman of the Cook County Democratic Party. Over the years, Lang has received numerous awards and recognition for his work. He was named “Legislator of the Year” by the Illinois Hospital Association, the Illinois Council on Senior Citizens, the Service Employees Union and the Illinois Public Action Council, among others. Lang, a father of five, resides in Skokie with his wife Teri.